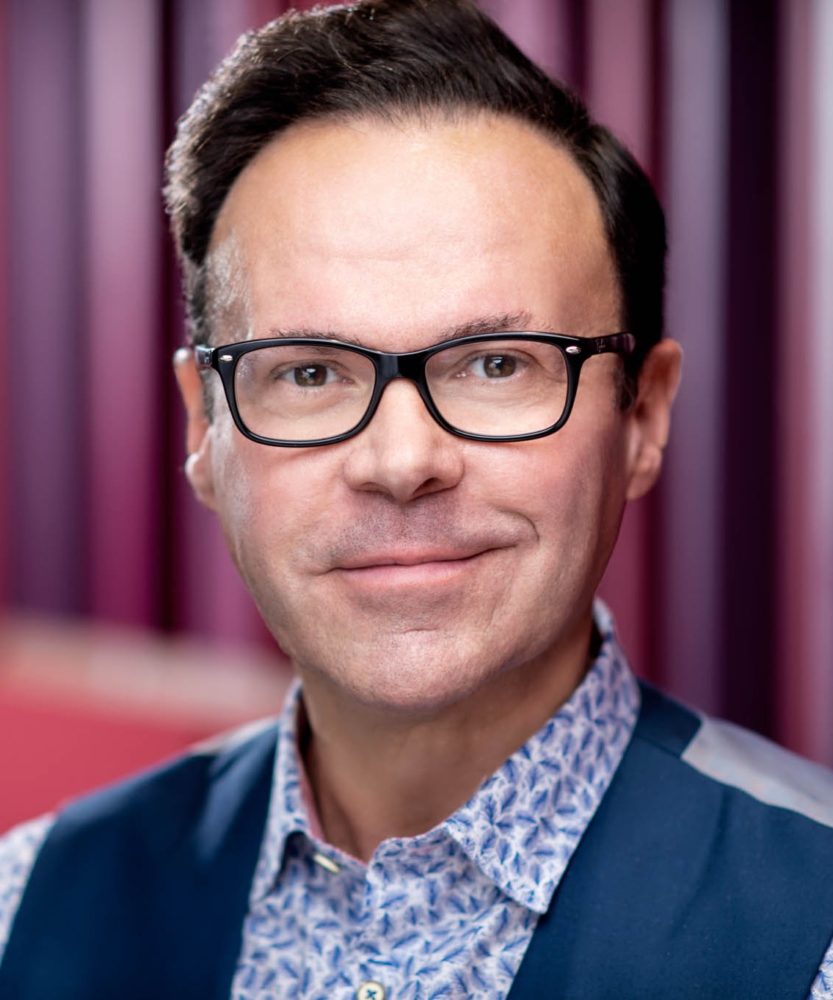 Principal & Director of the School of Musical Theatre

Nadine Higgin trained at ArtsEd on the BA Musical Theatre course, graduating in 2008. Her West End credits include: High School Musical, Hairspray, Little Shop of Horrors, The Lion King, and the original West End casts of Legally Blonde, and The Book of Mormon. She played the role of Cliff in Alan Bennett’s new play Allelujah! at The Bridge Theatre, and the roles of Peter Quince, Egeus and Cobweb in The Globe’s 2019 production of A Midsummer Night’s Dream.

Director of the School of Acting

is a writer and theatre director who studied Applied Theatre at the Royal Central School of Speech and Drama. He is the co-founder and co-director of The Diversity School Initiative; a campaign initiative set up to address under-representation and diversity in UK drama schools.

Steven was the curator of This is Black, a festival designed to support and celebrate Black artists’ work on a fringe level. His directing credits include: An Octoroon (Radio Remix) by Branden Jacobs-Jenkins at UAL, Blue/Orange by Joe Penhall at ALRA, Teleportation by Ronkẹ Adékoluẹjo at Bunker Theatre, and BOYS, devised by the Dalston Eastern Curve Garden company.

Steven featured in The Stage 100 list (2020) as one of the most influential people in theatre. 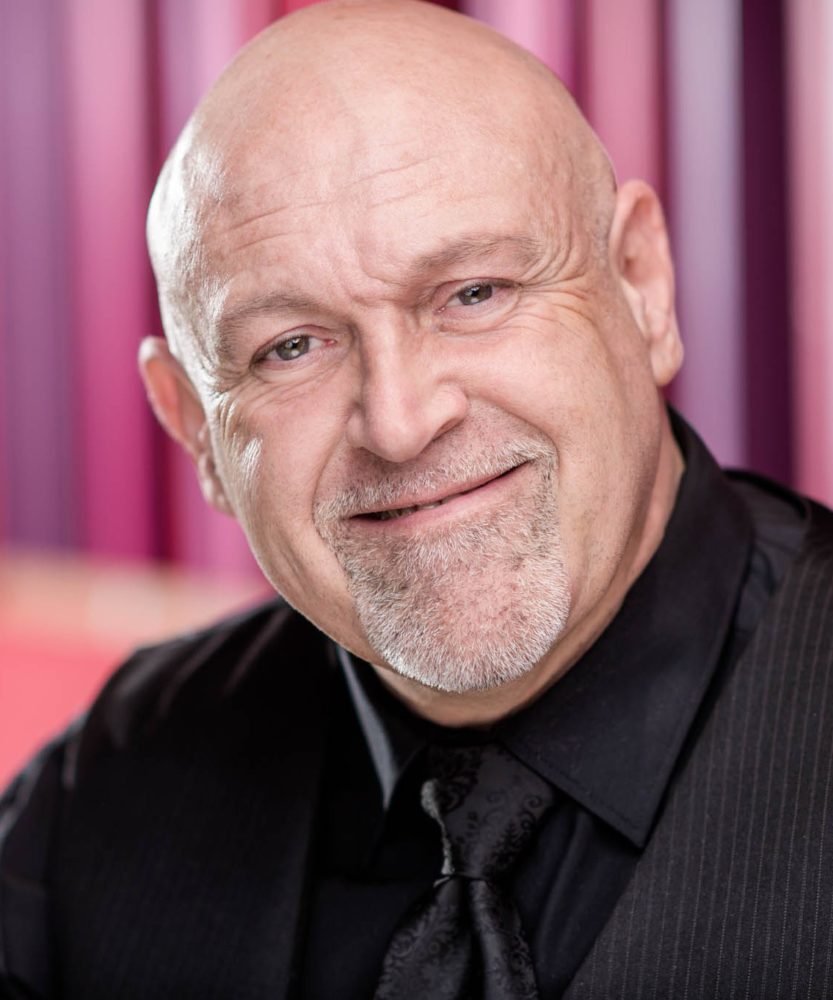 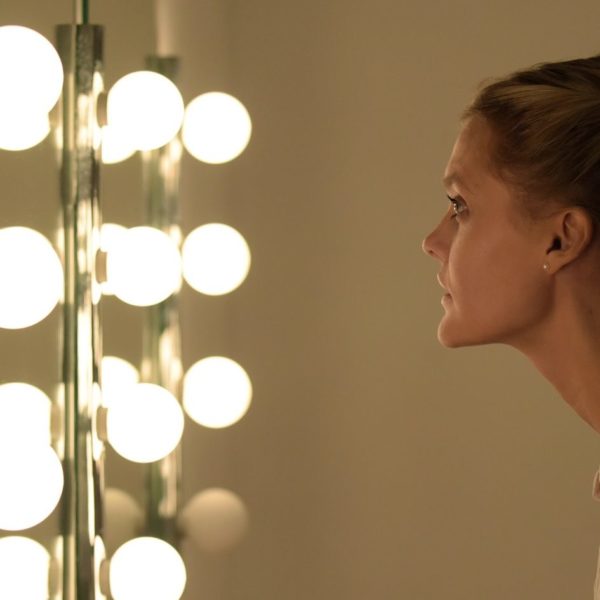 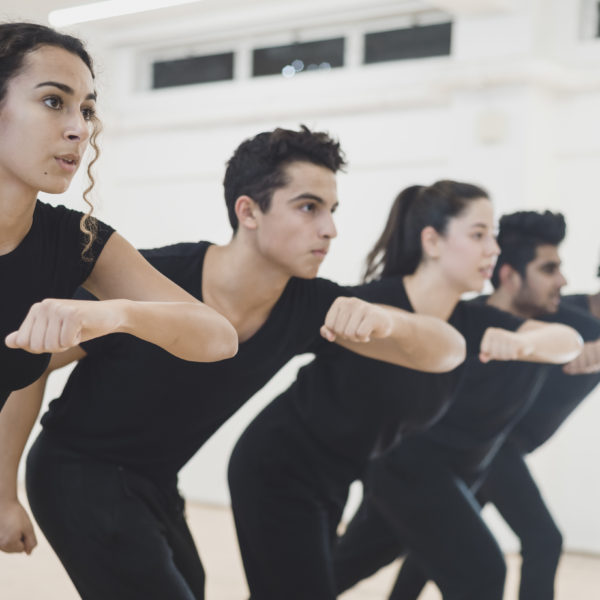 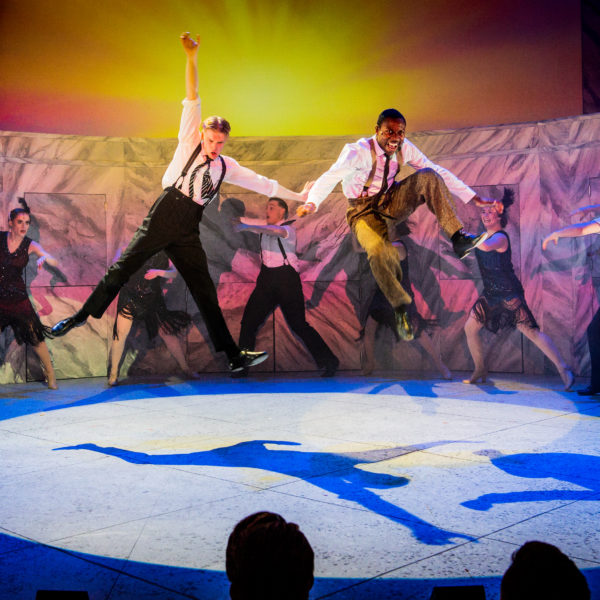