ArtsEd offers inclusive, detailed contemporary, BA actor training for Stage, Film, Television and Audio. Preparing you to become world-leading artists, theatre-makers and performers in all genres, by focusing on the ever-evolving developments in the creative industries.

Our tutors are inspiring, passionate industry professionals who are committed to work with you to craft the core skills you will need as an actor.

Dynamic, diverse and rigorous, this vocational three-year BA (Hons) degree in Acting course will develop your technical skills through practical classes, workshops and performances, motivating and challenging you to become an inventive and imaginative actor. By exploring imagination, improvisation, storytelling, play, text analysis, character realisation, vocal technique and movement skills you will discover how to develop a truthful, responsive and resilient individual acting process.

Applications for 2021 entry are now closed.

Self – Finding yourself in the context of the craft of acting

A person with no imagination has no wings – Mohammed Ali
Logic will get you from A to B. Imagination will take you everywhere – Albert Einstein

For me, our job as artists is to serve the story, serve the director, and serve the fellow actors. And if you do that, by osmosis you’re serving yourself because you’ll get the best out of yourself. – David Oyelowo

You and Beyond: The Profession

Why, then the world’s mine oyster – Shakespeare (Merry Wives of Windsor)

The deposit will be held by the School and will be refunded on completion of the course, without interest, less any outstanding sums owed by the student to ArtsEd.

Fees are subject to annual review and may increase in years two and three in line with inflation. One term’s notice will be given of any increases.

Find out about the various funding options available to you on the Funding & Scholarships page.

Am I Eligible for the BA (Hons) Acting course?

Applicants must be aged 18 or due to have turned 18 by the time the course commences.

In addition, the following qualifications are normally required:

If an applicant fulfils the audition criteria, but comes from an unconventional academic background, the academic requirements may be waived, although good spoken English is a requirement for all our courses.

At ArtsEd we are committed and are active in maintaining equal opportunities, all who apply will receive comparable treatment and no applicant will receive less or more favourable treatment on the grounds of sex, ethnic origin, disability, age or religion or any other equivalent factors. All successful applicants will be selected solely on the basis of their abilities.

You can find out everything you need to know about auditions here (including advice on making your self-tape).

Applications for 2021 entry are now closed. 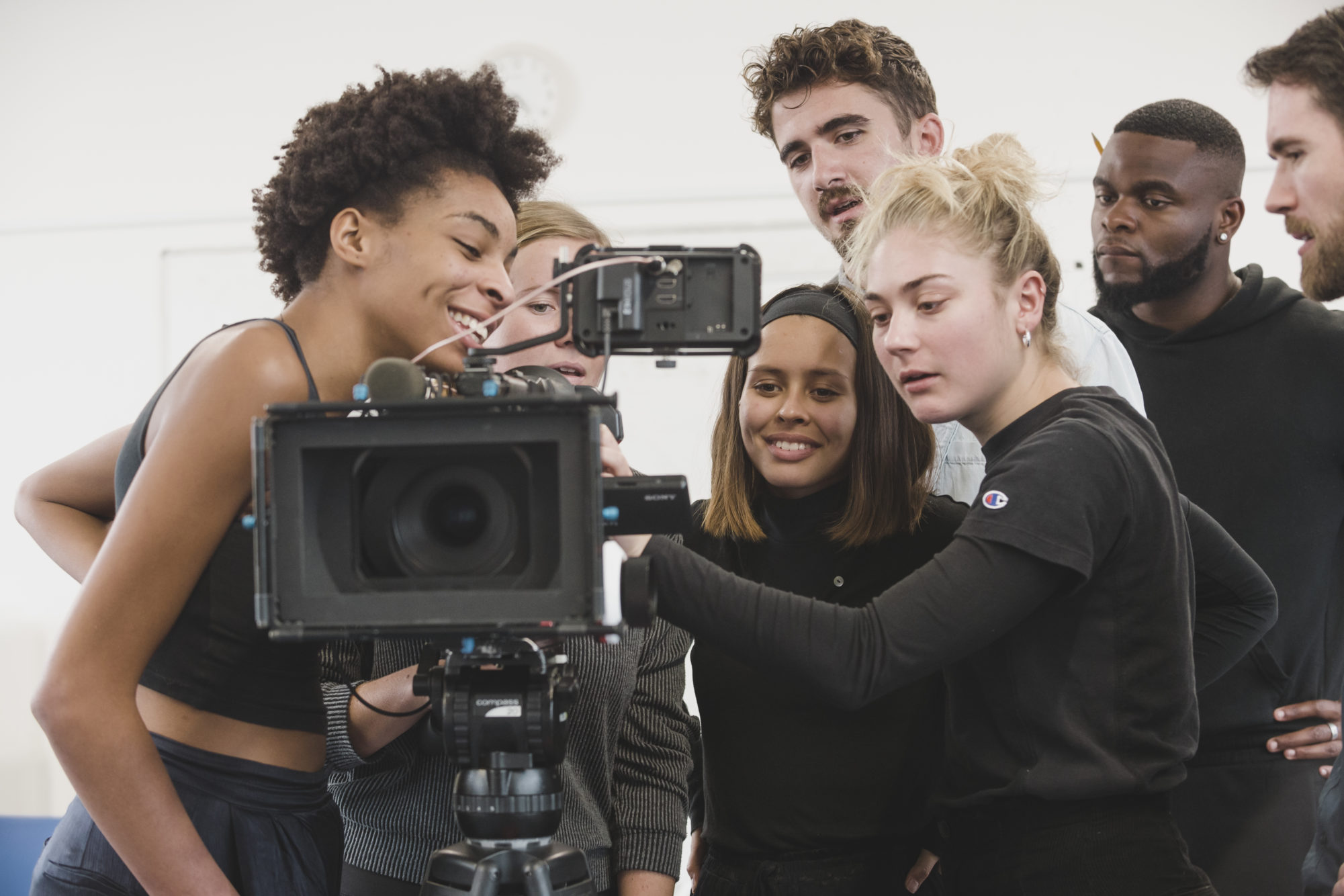 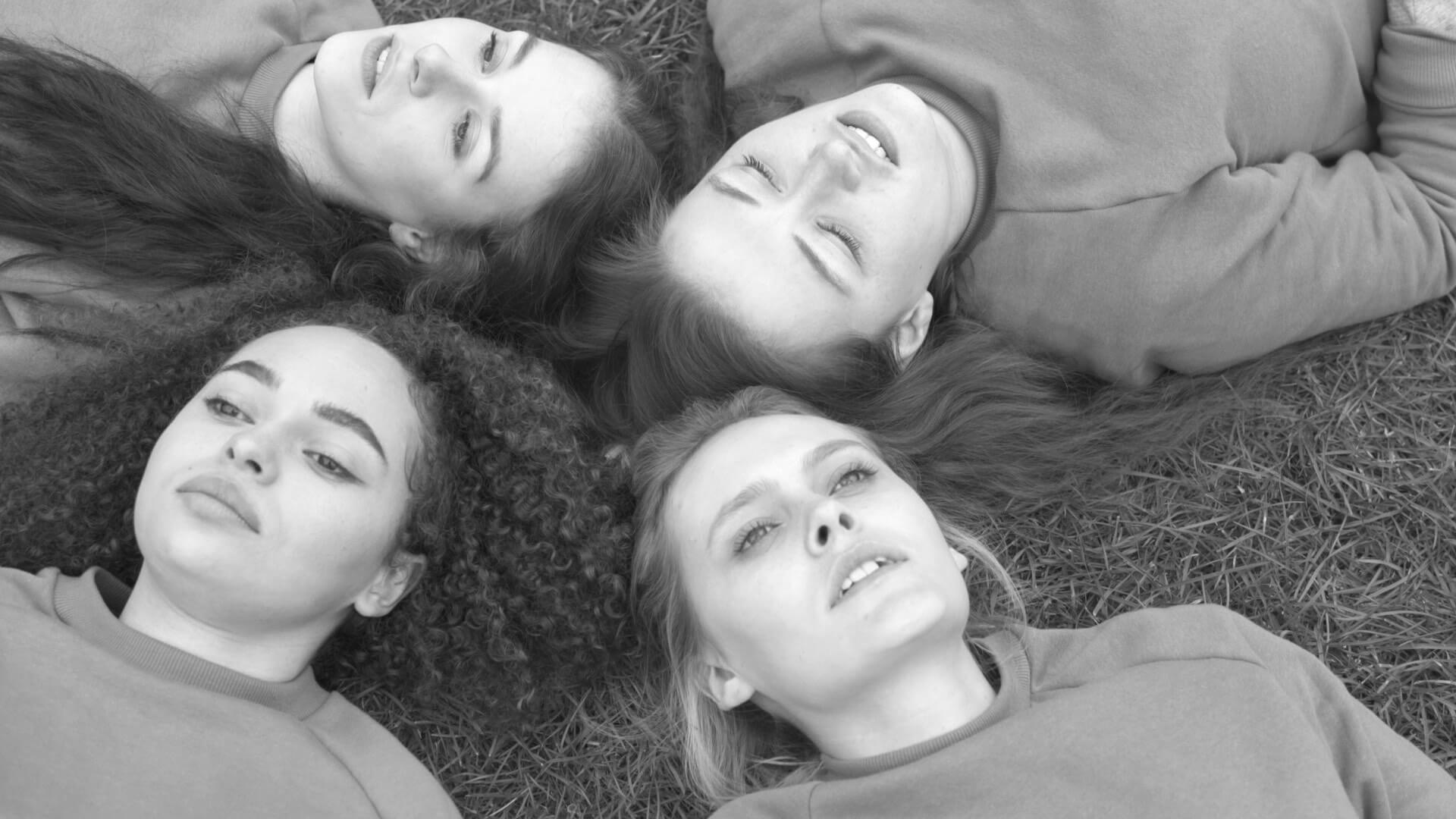 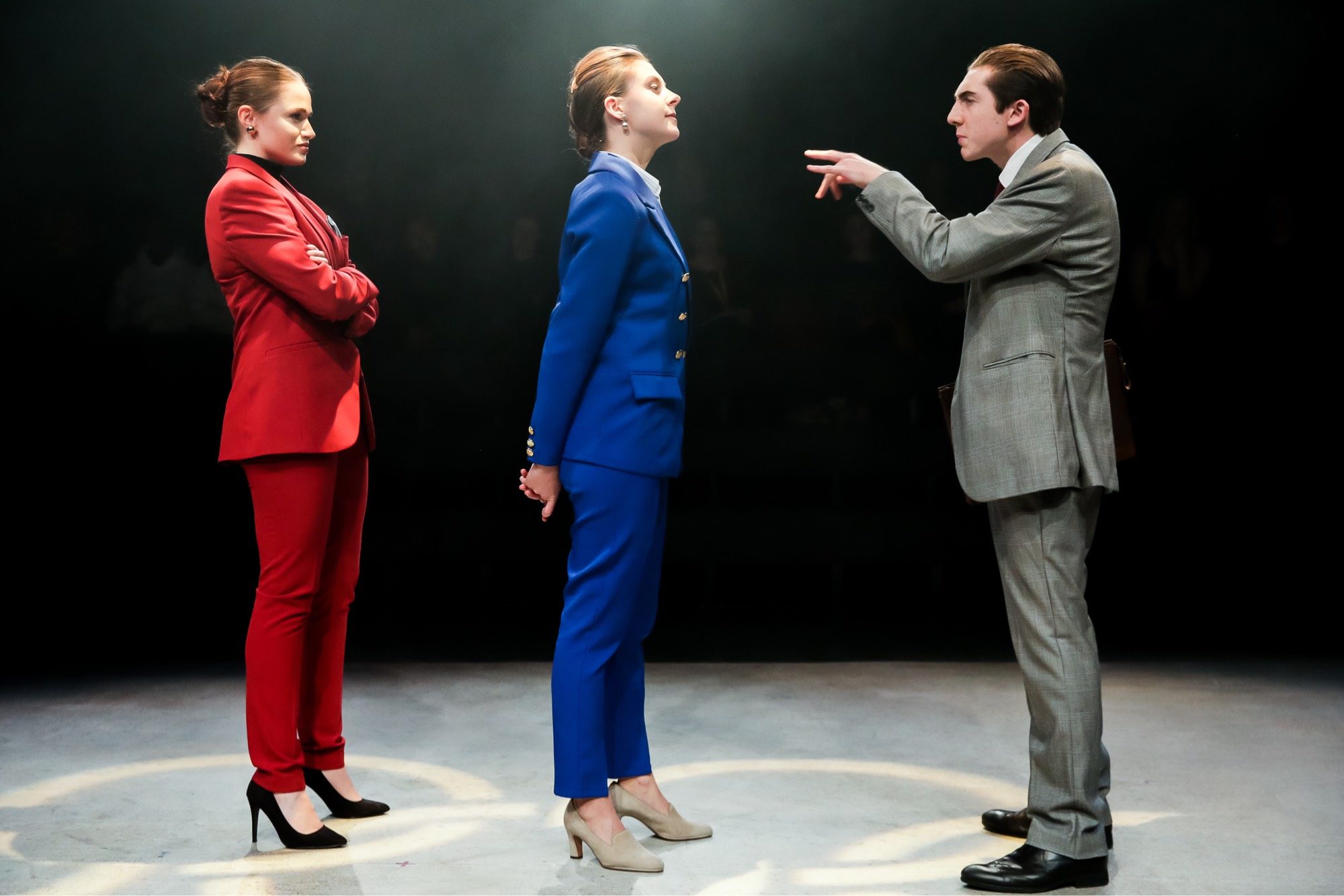 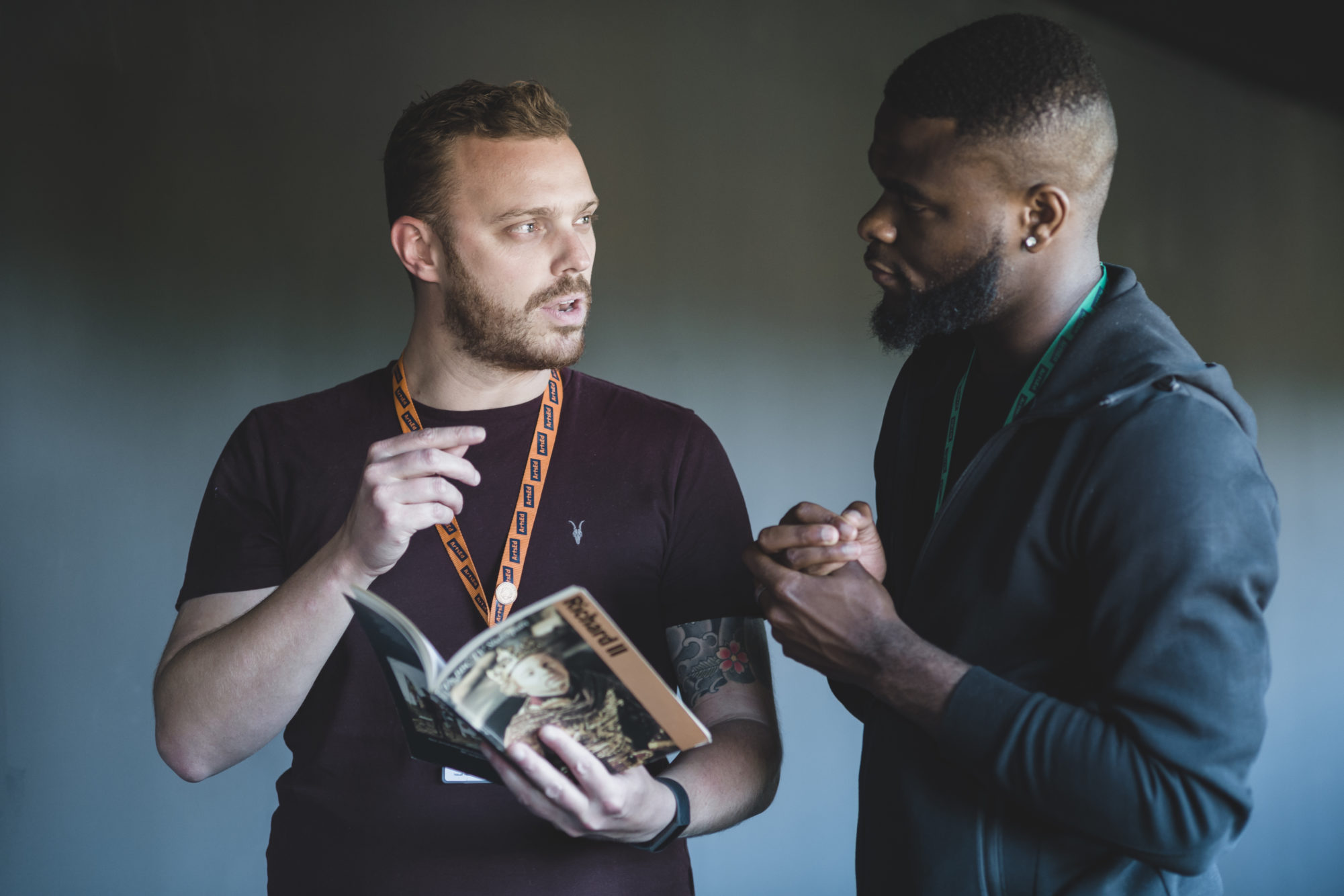 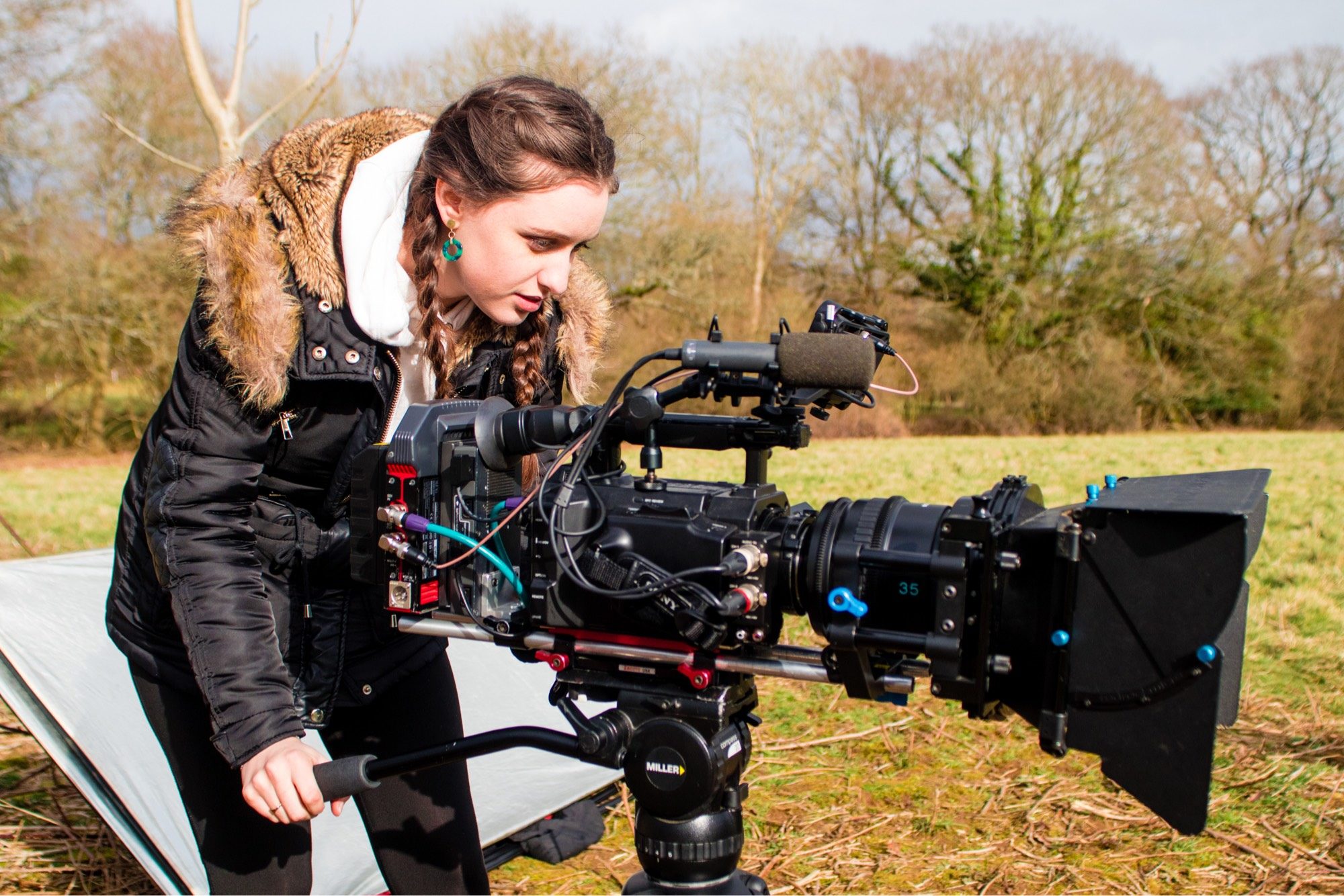 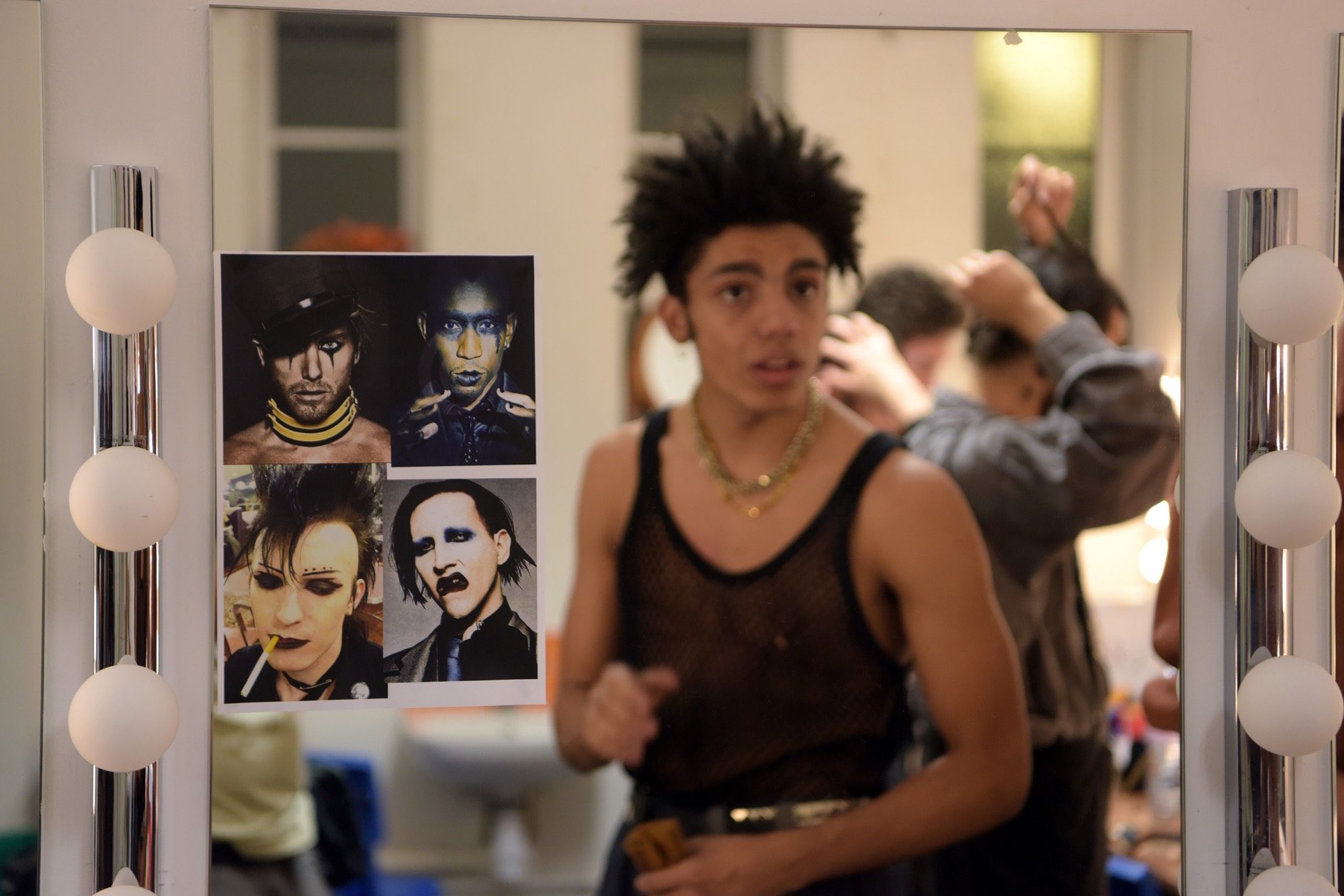 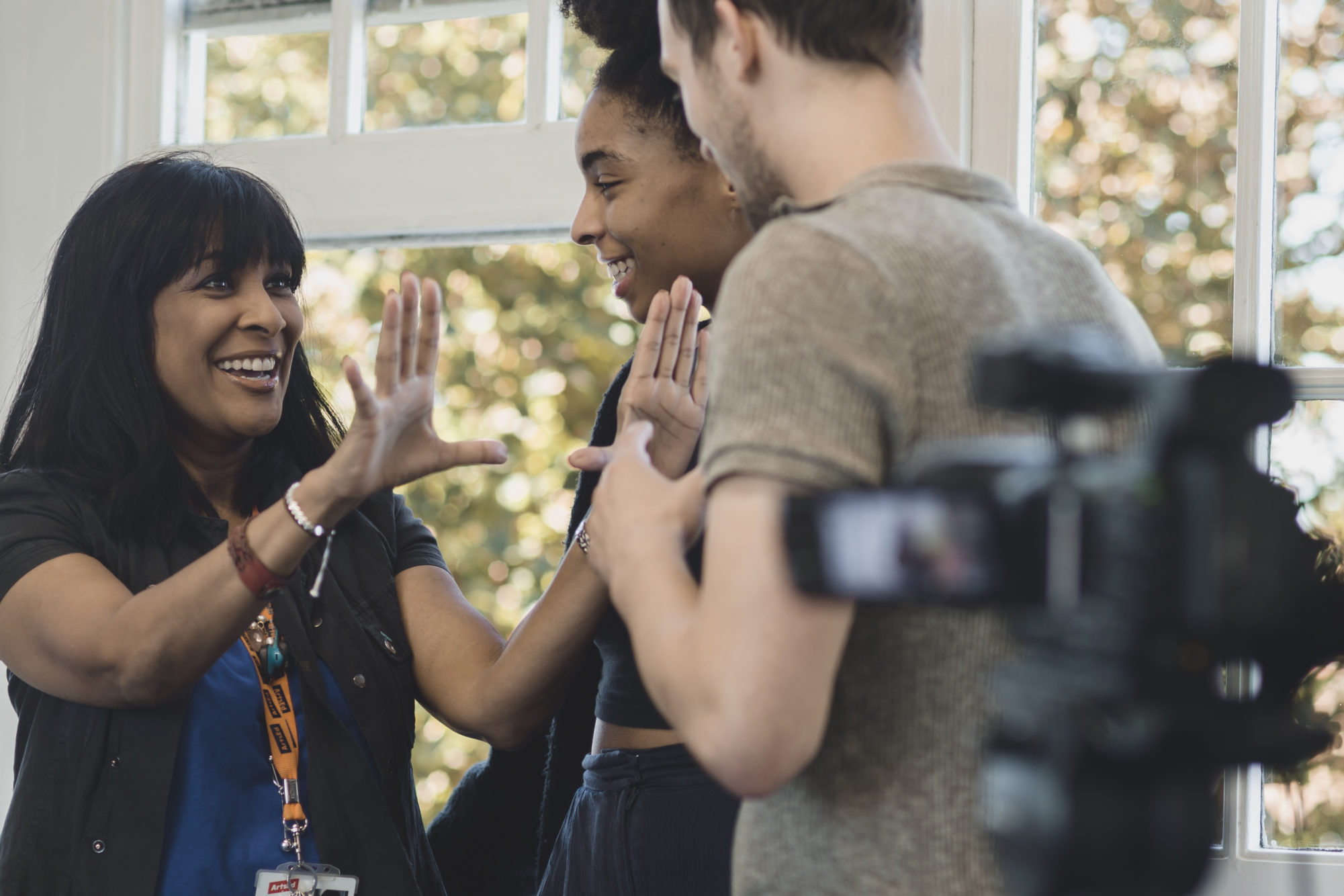 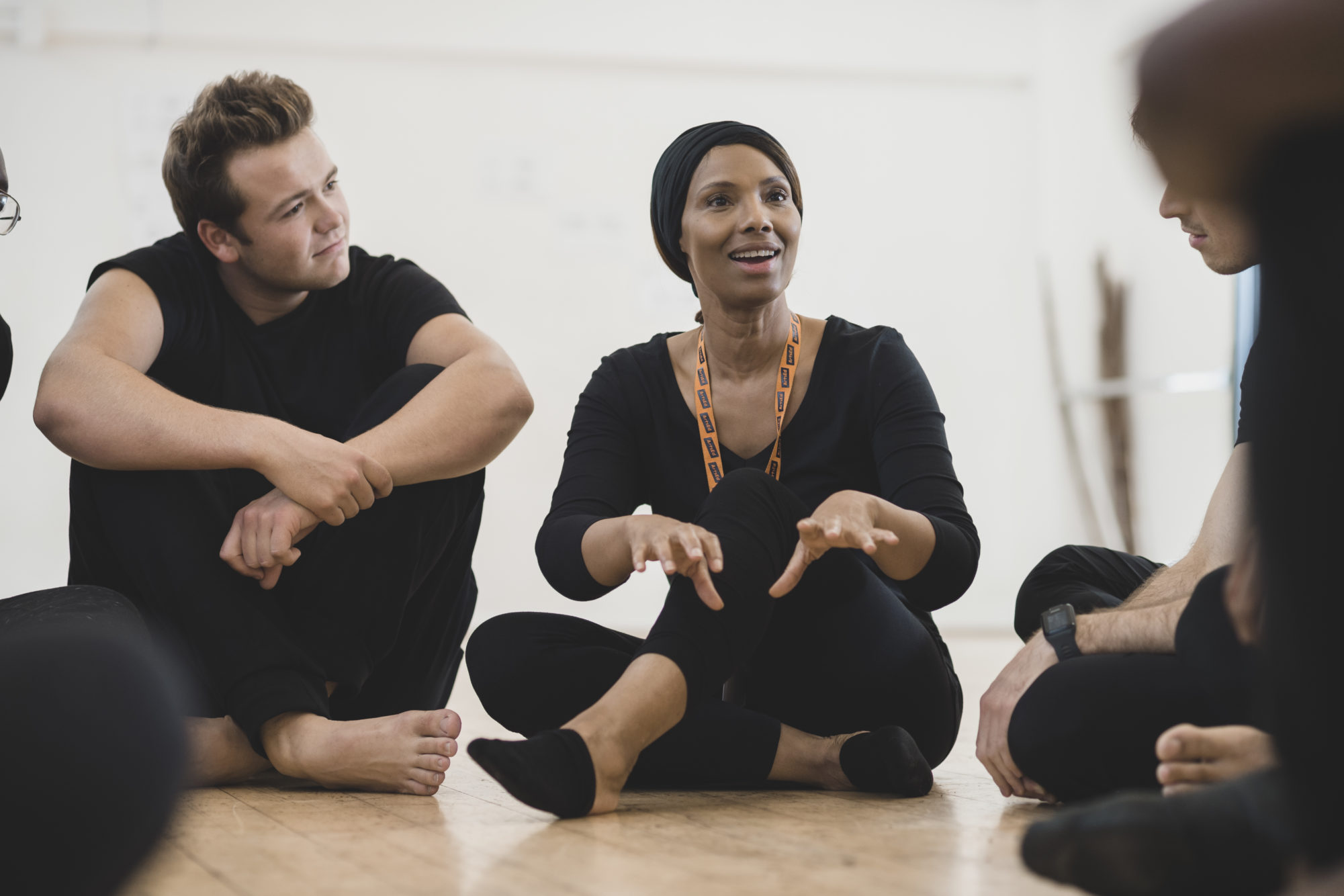 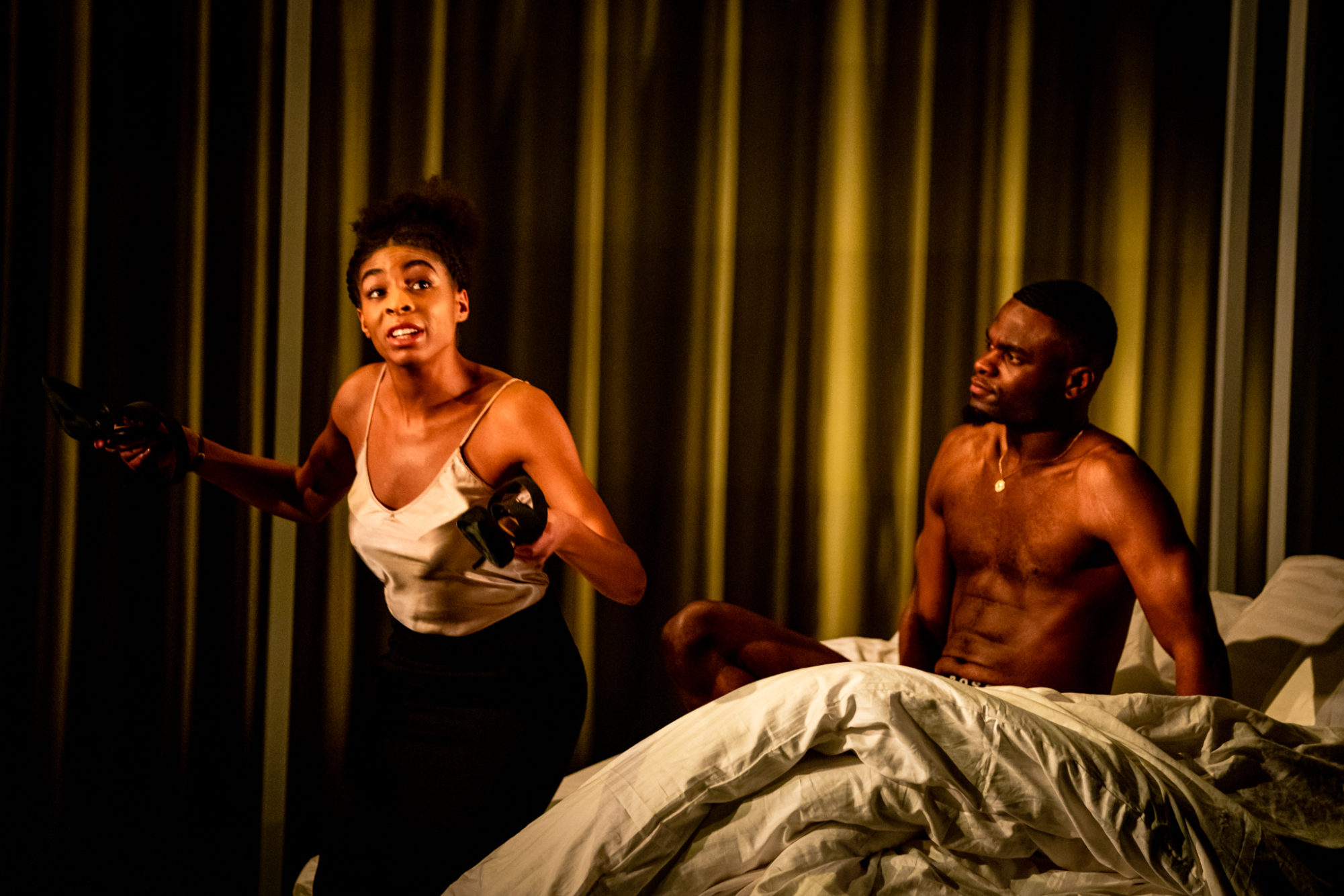 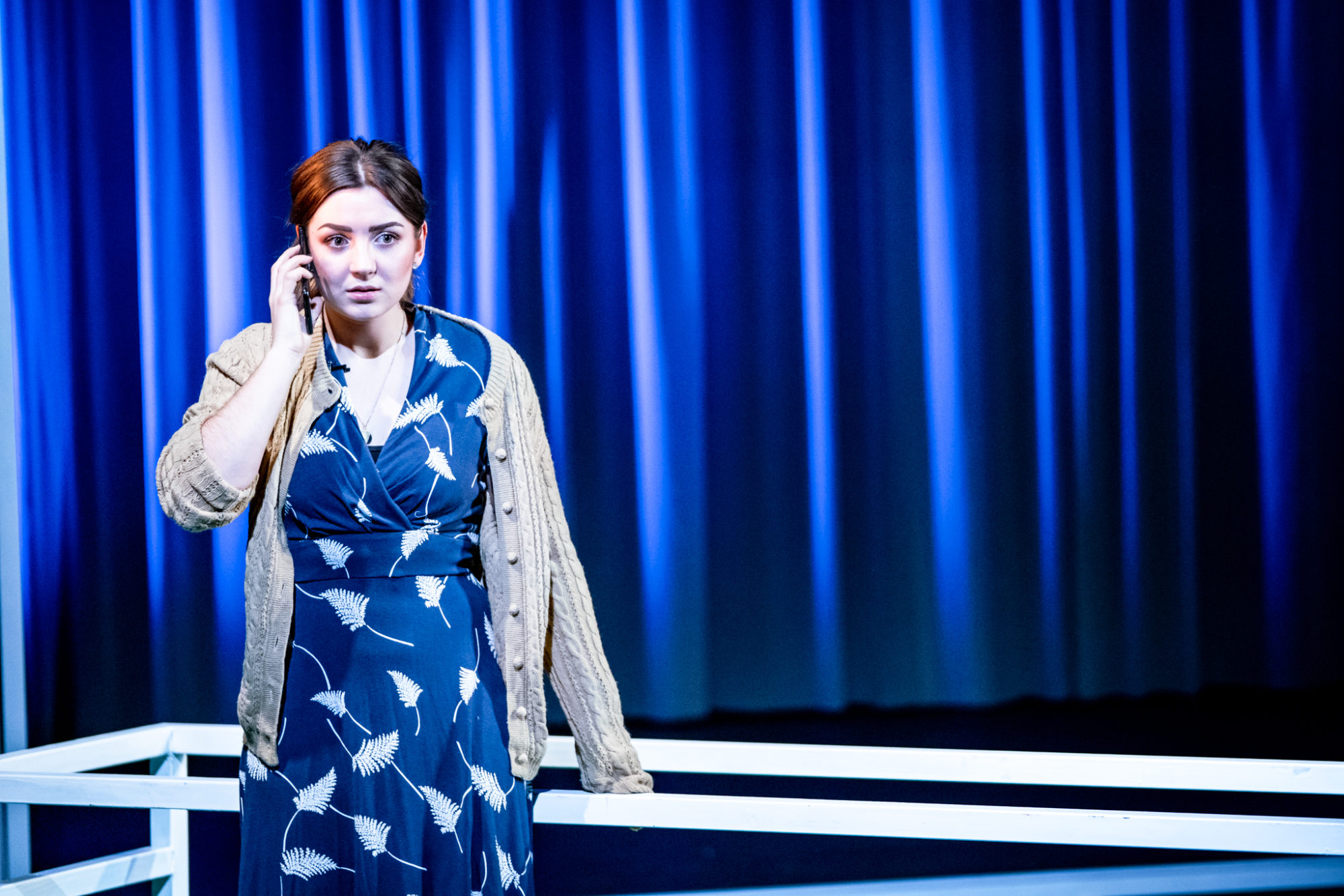 Leo graduated ArtsEd in 2019 with a BA (Hons) in Acting & has been travelling all over the world shooting a feature film 'Nomad' where he plays the lead.

Laura's most recent film roles were Viviane in TRANSFORMERS 5 & Meredith Quill in GUARDIANS OF THE GALAXY VOL. 2. She also appeared in BBC's The Capture.

Homos, Or Everyone in America - Finborough Theatre

The Comedy About A Bank Robbery UK Tour & West End

Letter for the King, Netflix

Letter for the King, Netflix

Britannia on Amazon, Strike on HBO, The Stranger on Netflix & Adult Material on Channel 4

What is the difference between the BA (Hons) and the Level 6 Diploma in Acting?

BA (Hons) and Level 6 Diploma students study together, on the same three-year course. The difference is only in the way that they are funded. The Trinity College London Diploma is awarded to those students who have received scholarship funding through the Dance and Drama Awards scheme. These students can voluntarily register for the degree, which incurs an additional cost of £547.12. See fees and funding.

Do you need any specific exam results or grades to be able to apply?

When do you hold BA Acting auditions and can we choose when we want to audition?

At the moment all first round auditions are by self-tape. You can find more information about the process on our auditions page.  In normal times, auditions are generally held on Thursdays from November to June during term time. If we offer you a date, please do your best to attend. We can only reschedule under extreme circumstances such as illness or an exam commitment. 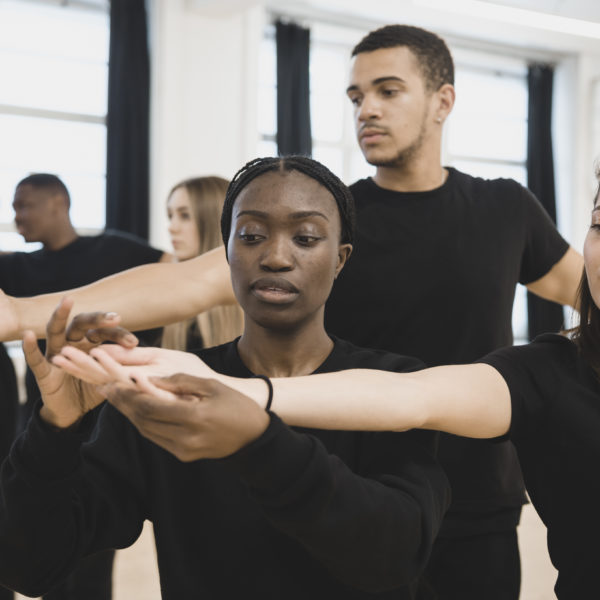 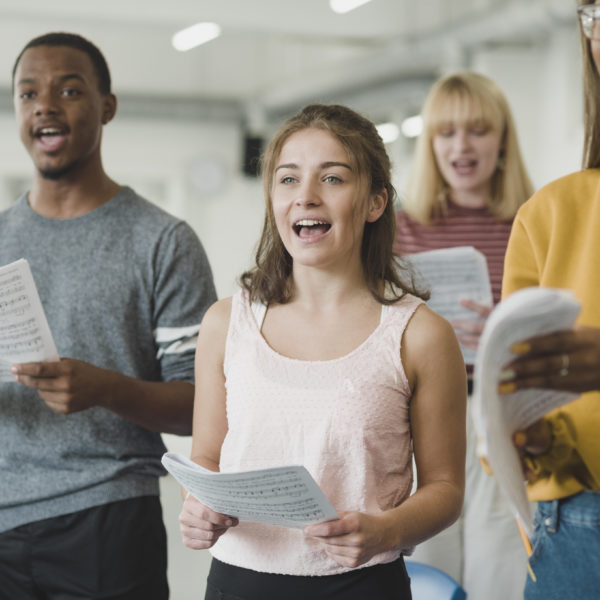 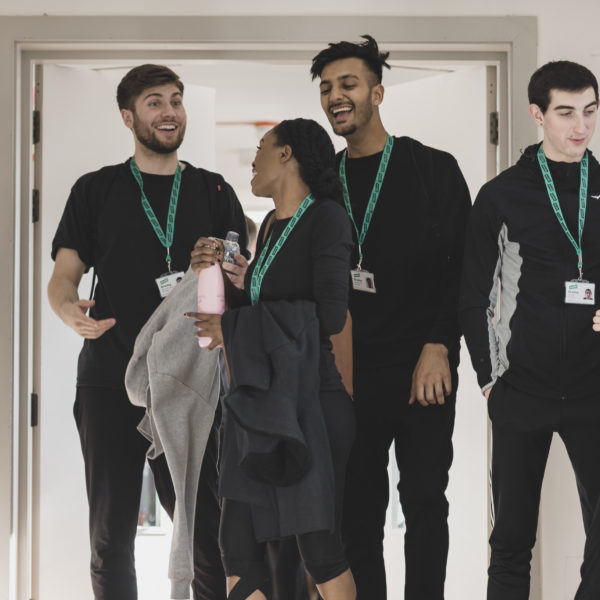