Throughout our 100-year history, ArtsEd Alumni have been leaders and innovators across the performing arts world. Today, our graduates continue to build on this legacy, forging exceptional careers that enrich and influence the creative industries in the UK and beyond. 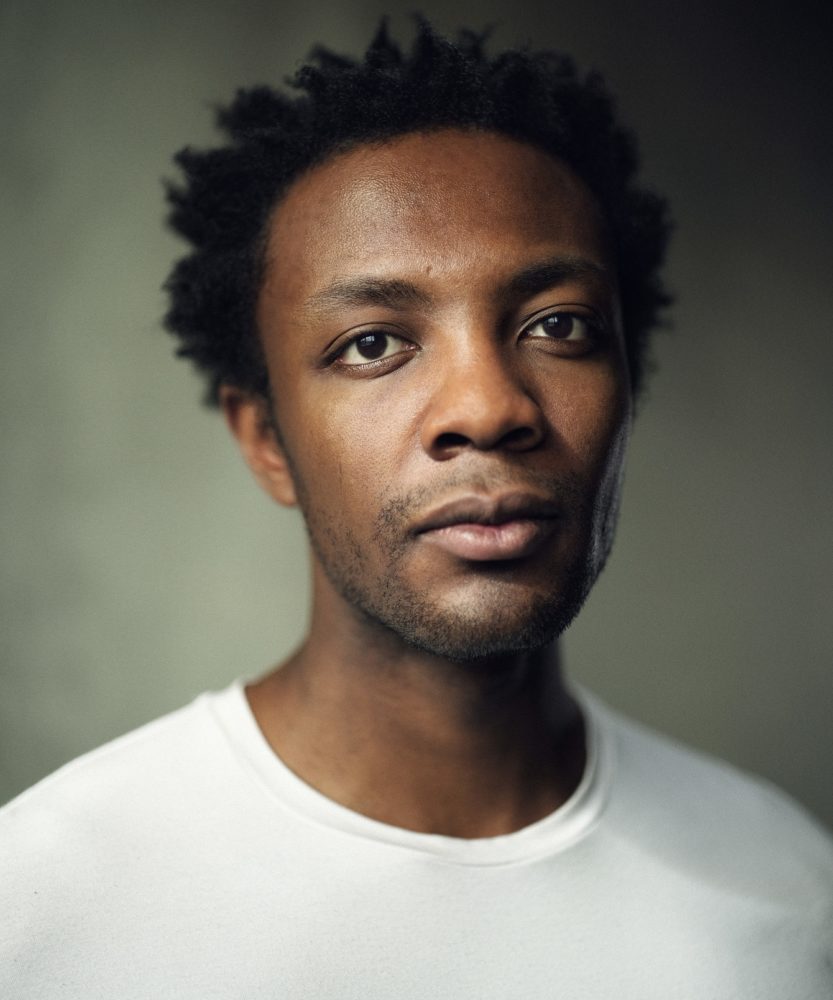 His theatre credits include Rush at the King’s Head Theatre, Peter Pan and Jesus Christ Superstar at the Regent’s Park Open Air Theatre, Clarke Peters Five Guys Named Moe at the Marble Arch Theatre, Kneehigh’s Tristan & Yseult at Shakespeare’s Globe, The Life at the Southwark Playhouse, Annie Get Your Gun at the Sheffield Crucible and High Society at the Old Vic.

Omari returned to the Old Vic to perform in Emma Rice’s adaptation of Wise Children, the inaugural production for her new company of the same name. The production then toured several cities around the UK.

Yungblud is a hugely successful recording artist and has most recently released his album 'Weird!' which topped the UK Album charts at Number 1.

Since graduating from ArtsEd Rachel has had her book 'Little You' published and most recently won The Stage Debut award for Best Performer in a Play, for her role in The Orange Tree Theatre’s ‘Little Baby Jesus’. She has also won the Disability Champion award at the BBTAs.

Nabulungi in The Book of Mormon (Internaional Tour)

Victoria has appeared as the iconic 'Julie Andrews' in Walt Disney's Saving Mr Banks (2013) opposite Tom Hanks and shortly after won a supporting role in Paramount Pictures' Transformers: Age of Extinction (2014), directed by Michael Bay. Next up, Victoria plays the lead role of British nurse Eleanor in Game of Aces (2016) opposite Chris Klein and Werner Daehn.

Georgina has most recently made her debut at the National Theatre in their production of the pantomime Dick Whittington, playing Alice. 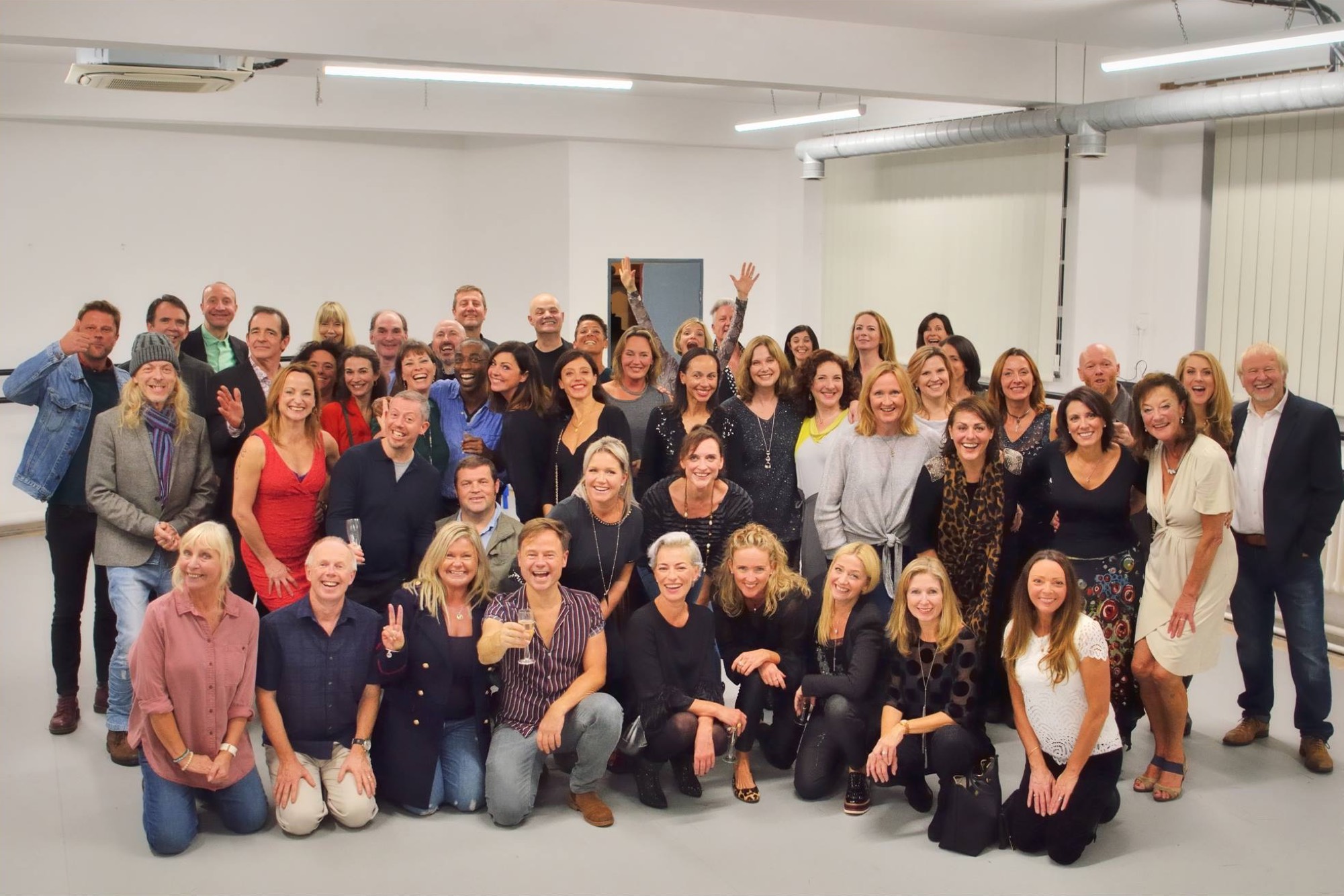 Join our Alumni Network to keep up to date and access the archives.