The ongoing public health crisis has brought our exciting new build project to a temporary halt. Progress over the last nine months has been hugely impressive. The building is fully watertight as of last week and most of the work that still needs to be done is internal. Whilst everything is lying quiet for a while, we thought you might like a sneak peek at what’s been going on since January!

Starting on the ground floor, this lovely expanse will consist of two new rehearsal rooms and a dance studio, as well as breakout rehearsal spaces and changing rooms. 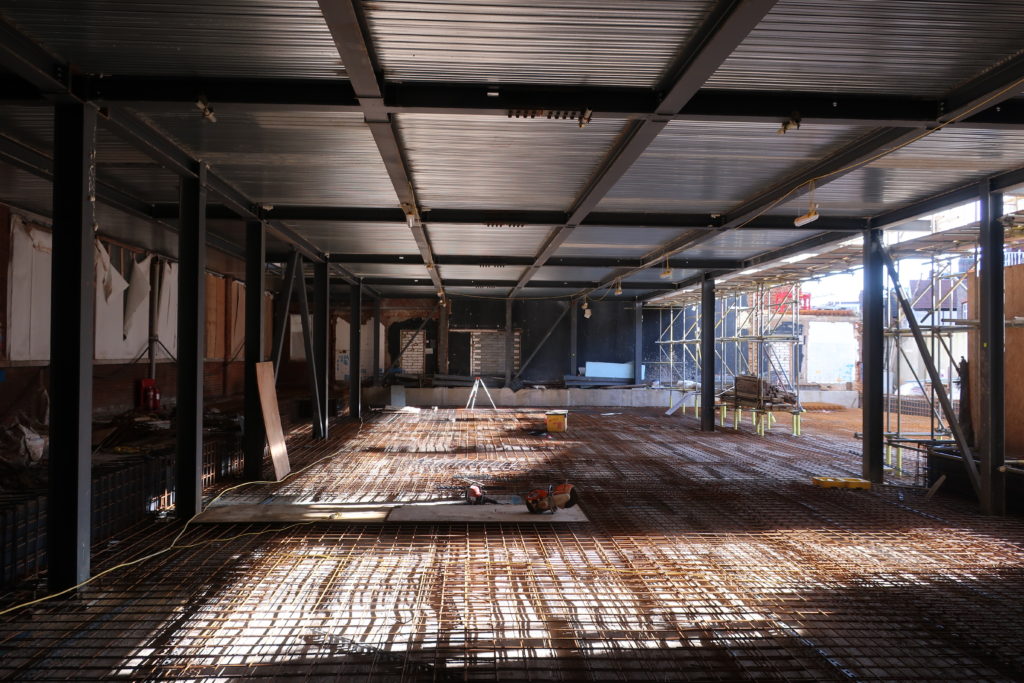 Up on the first floor the Day School & Sixth Form will have a suite of new classrooms, a dance studio and a study space. 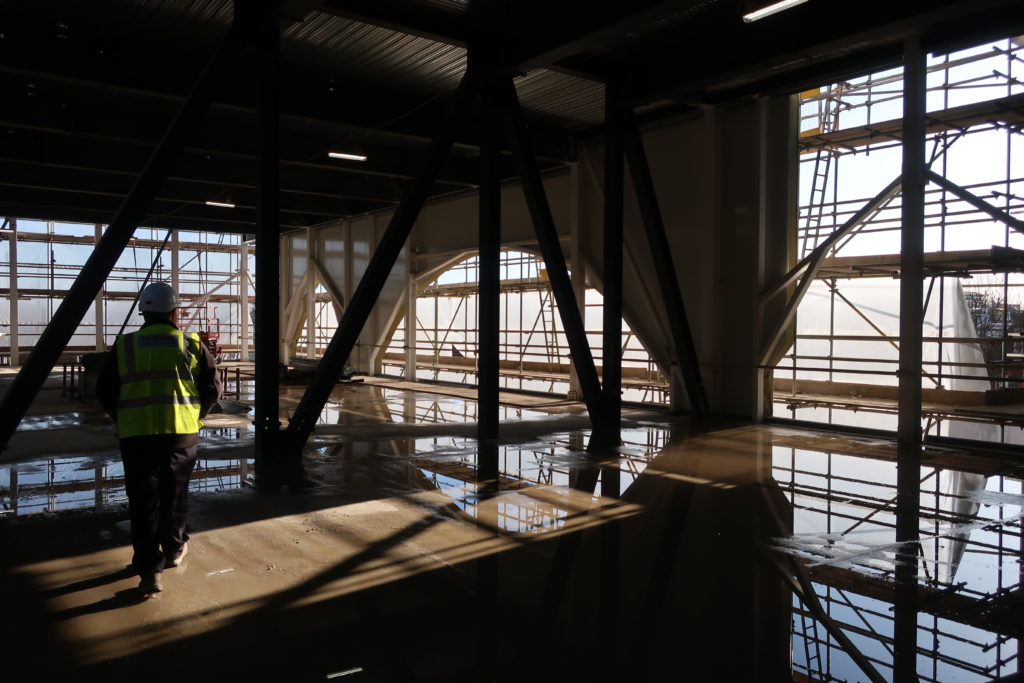 And one of the best bits…  The Green Roof, a wonderful roof terrace and drama studio for the exclusive use of the Day School & Sixth Form pupils. Lucky them! 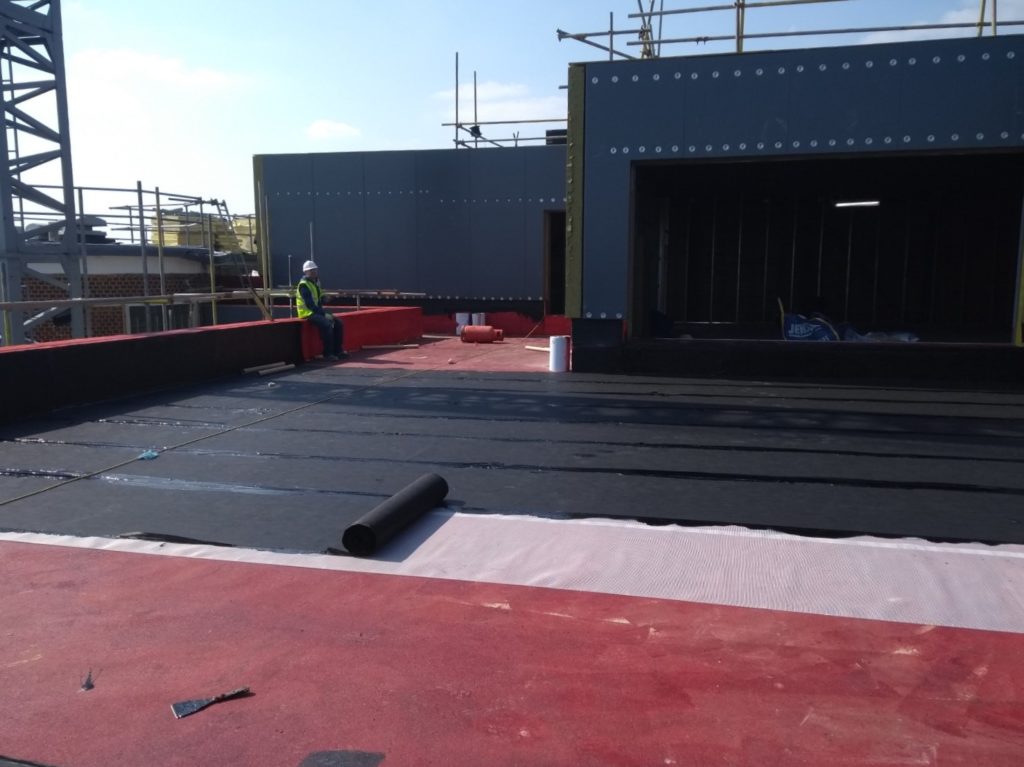 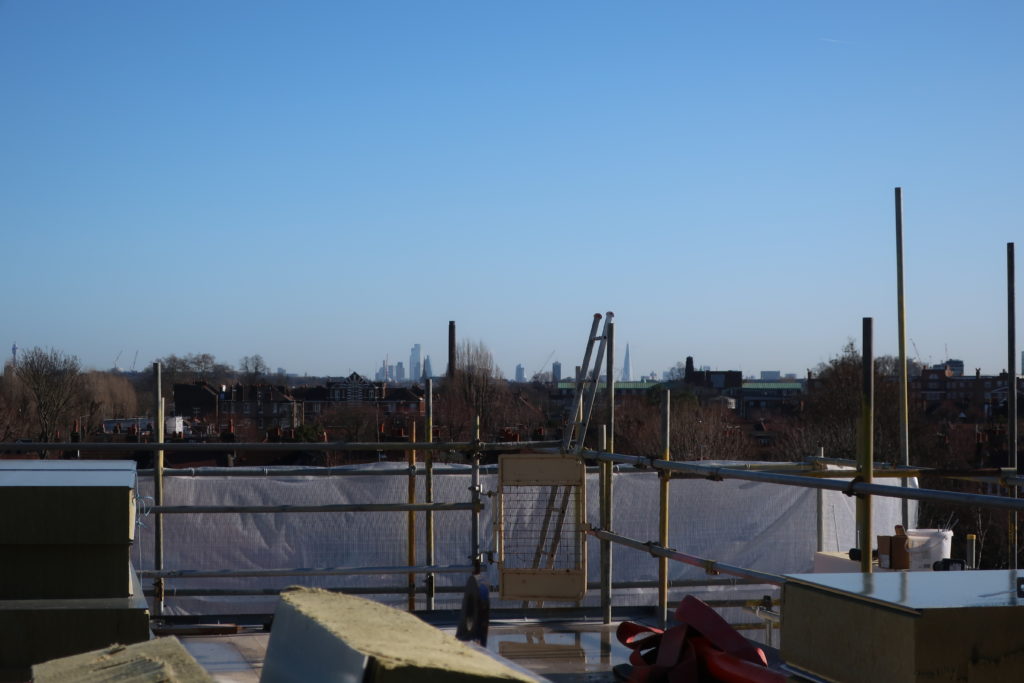 To top it all off, we’ve got our own little field of solar panels. 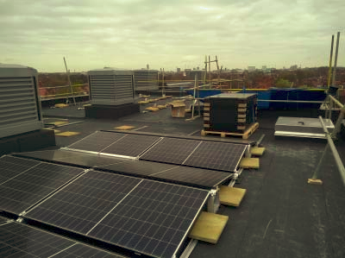 We have been delighted with the progress so far and are really looking forward to sharing these wonderful new spaces with the whole of the ArtsEd community. Our moving in date is going to be a bit later than planned, but that won’t take away from the excitement or the sense of achievement when we do we get there. For now, we’ll just have to be satisfied with choosing paint colours…