Despite graduating in the most challenging of circumstances last year, five ArtsEd Acting graduates from our 2020 cohort are enjoying success on the film festival circuit!

The Phoenix won Best Short at the Around Films International Film Festival Paris. A snapshot in the lives of four women who work at a cabaret club, the film was produced last year by ArtsEd’s School of Acting.

BA Acting students at ArtsEd receive world-leading training in performing for screen, which includes taking part in the production of short, original films in their final year of study. These films are produced from start to finish in the same way a professional movie is made, giving our students vital experience that they carry into their careers as working actors. Production values are extremely high, resulting in the work often being accepted for consideration at film festivals.

The Phoenix was last week announced as the winner of Best Short at the ARFF Official Awards to the delight of everyone involved and indeed the whole school!

The film is not available for public viewing as it is still in contention for other awards, but you can see a trailer here

Below is a selection of behind the scenes photos from the shoot. 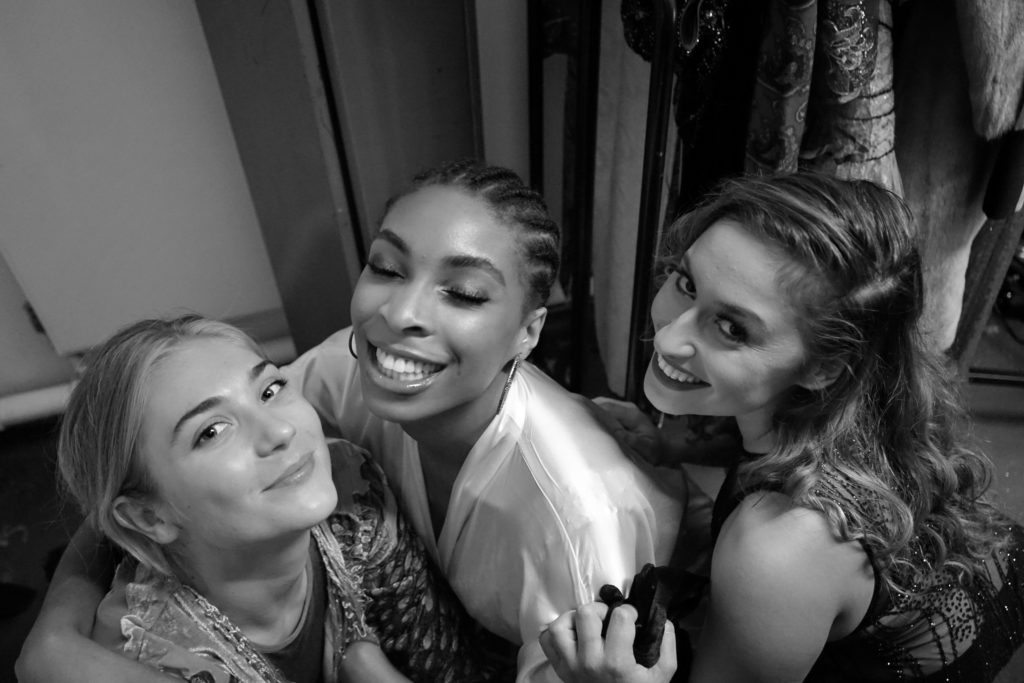 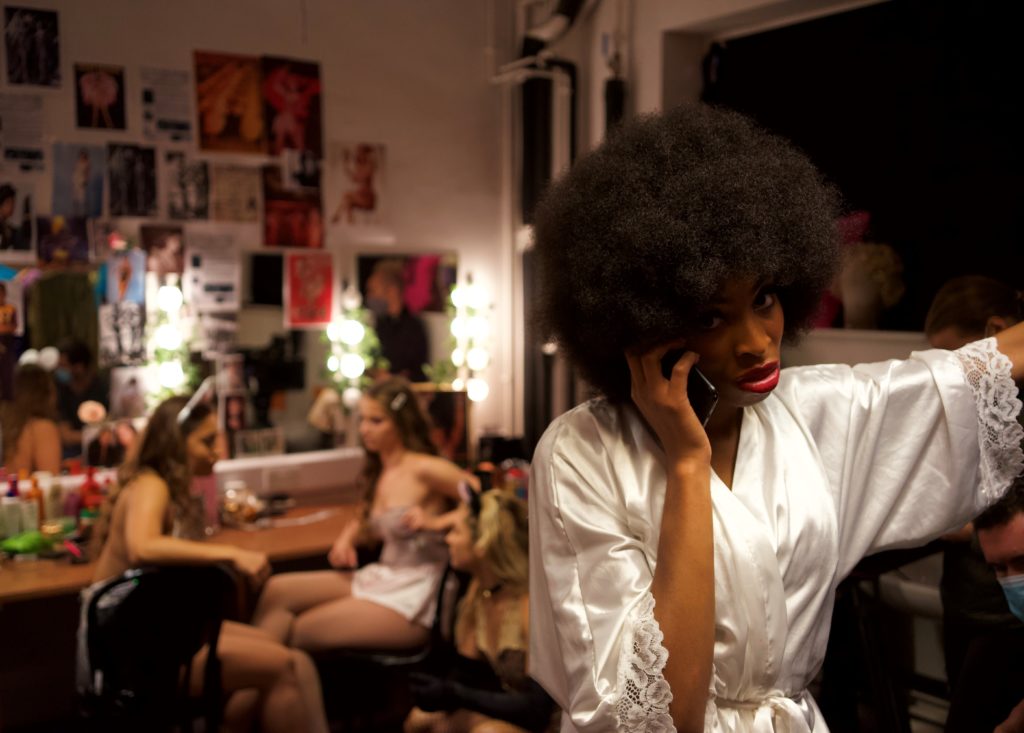 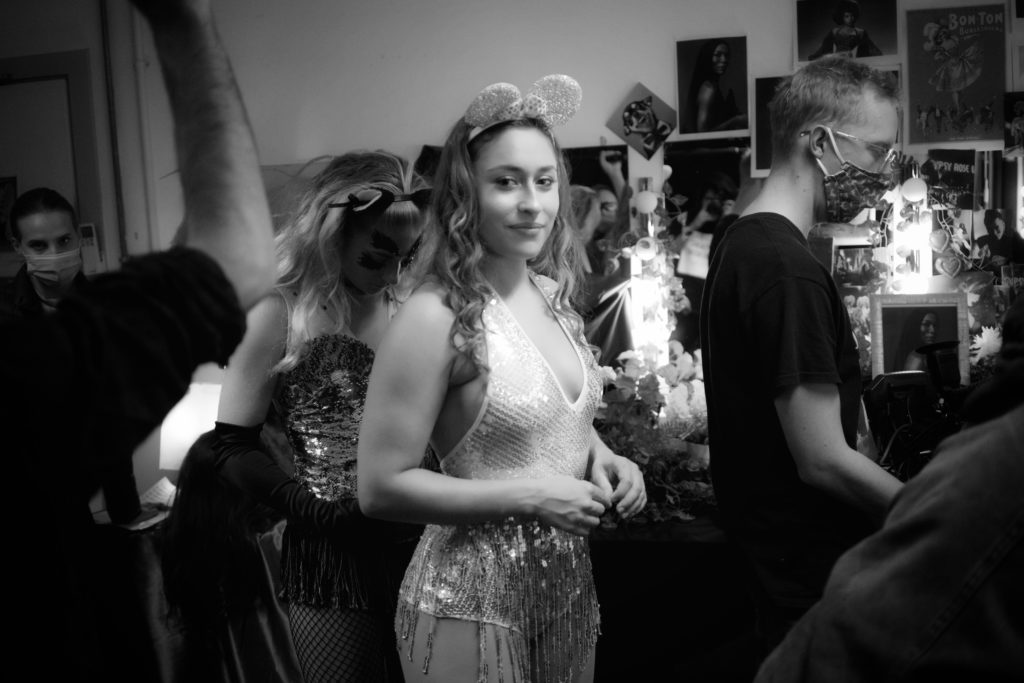 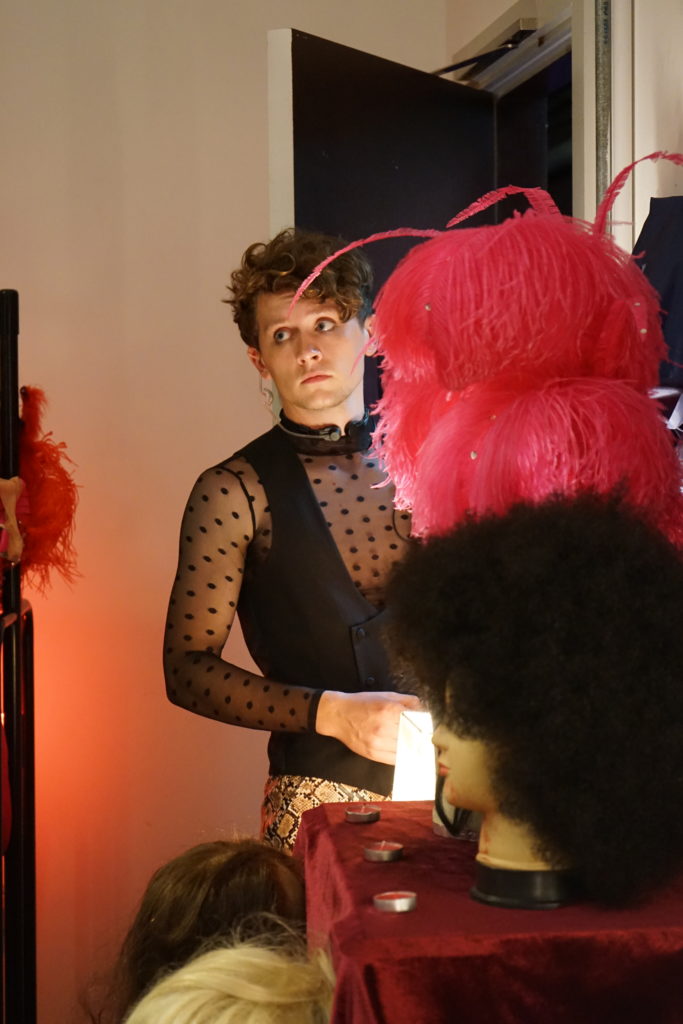 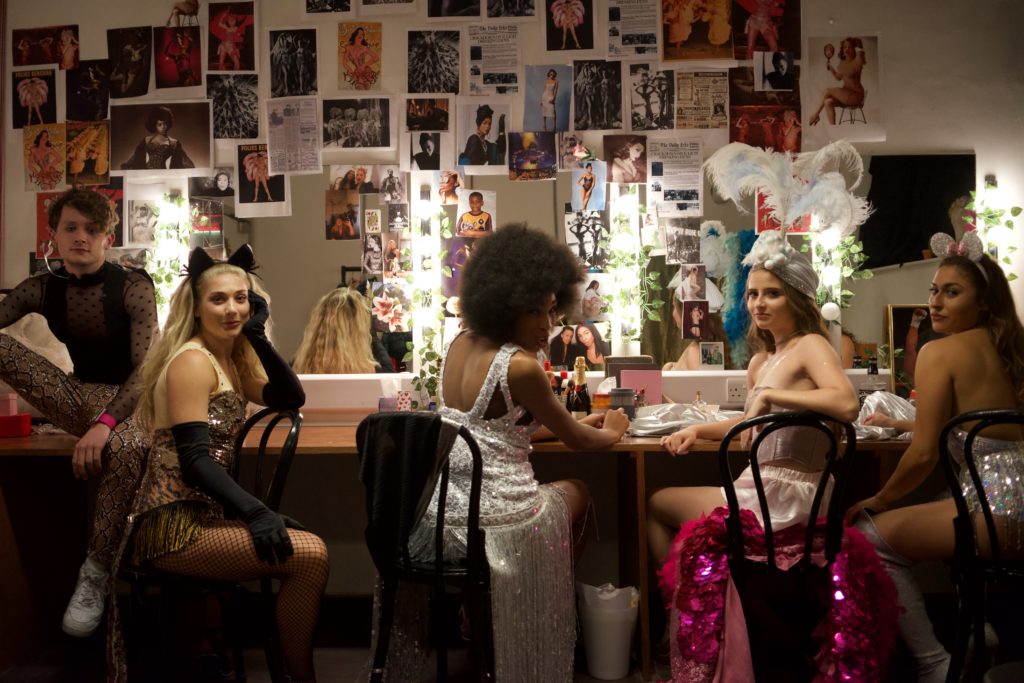