Scarlet Grace, currently in the Sixth Form at ArtsEd has just been cast as Charlotte White, a lead role in Truth Seekers, an exciting new comedy/horror series for Amazon Original.

Starring Simon Pegg and Nick Frost, best known for hit films Hot Fuzz and Shaun of the Dead, Truth Seekers follows a team of part-time paranormal investigators, who travel the UK, sharing online their ghostly sightings. As their supernatural sightings become more frequent, so does their sense of serious danger, as they begin to uncover a conspiracy that could impact the entire human race…

Scarlet began her training at ArtsEd Day School and continued on into the Sixth Form, studying BTEC Acting and A Level Film. Scarlet is no stranger to the big screen. Earlier this year, she played Pickle in the Holmes & Watson movie, starring Will Ferrell and John Reilly. When asked about this exciting new venture, she told us:

“I had an amazing time filming for new Amazon Series, ‘Truth Seekers’!  Written by Nat Saunders and James Serafinowicz, and starring Simon Pegg and Nick Frost, the series will launch on Amazon Prime Video in over 200 countries, and I am playing the role of Charlotte White with a twist to her character!” 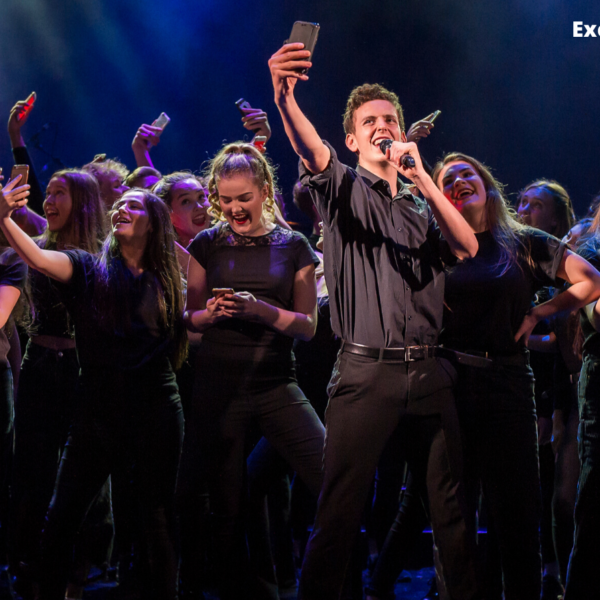 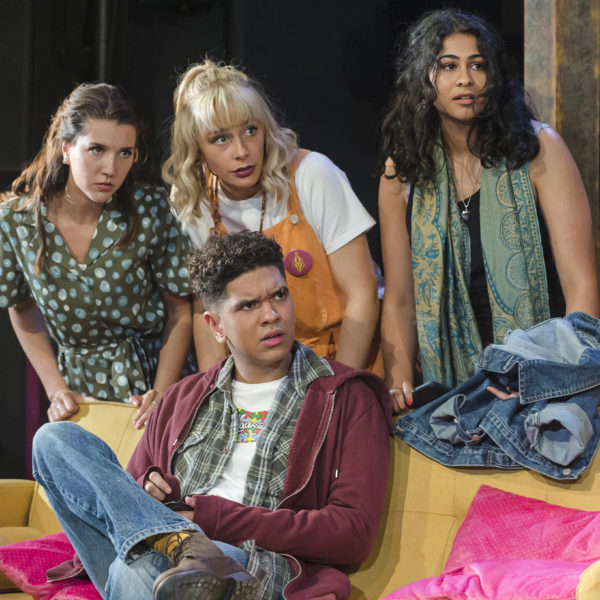 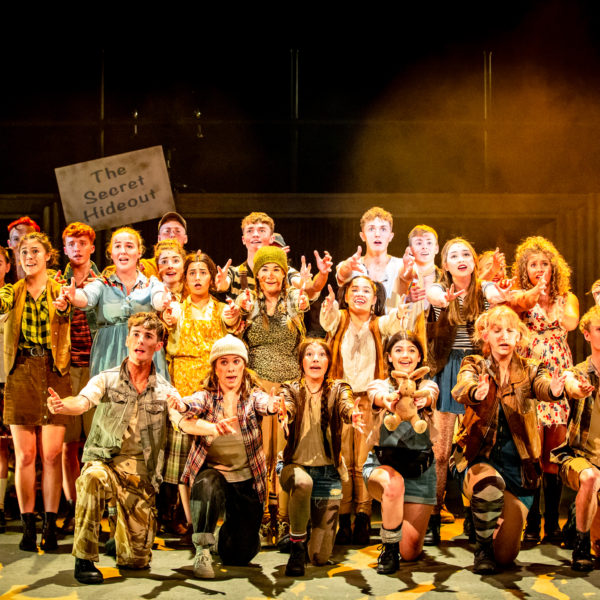