Book by Michael John LaChiusa and George C. Wolfe, based on the poem by Joseph Moncure March.

In New York at the end of the Roaring Twenties, legendary dancer Queenie has grown tired of her lover, the brutish Burrs.

To shake things up they throw a huge, decadent party.

Among the guests they both seek out entanglements to make the other jealous.

But Queenie’s conquest is a keeper, which turns Burrs’ passion into violent obsession.

Running time: 2 hours and 15 minutes including a 15 minute interval. 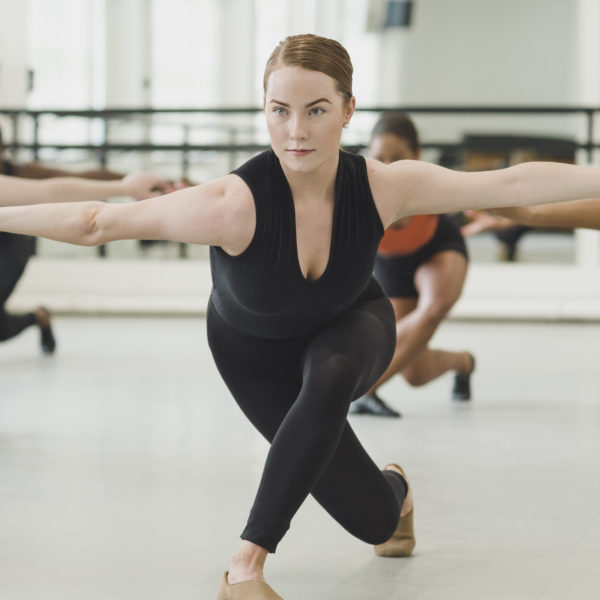 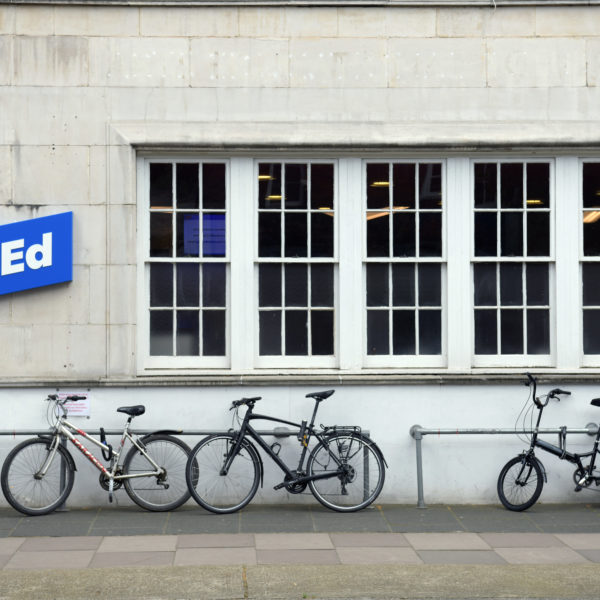 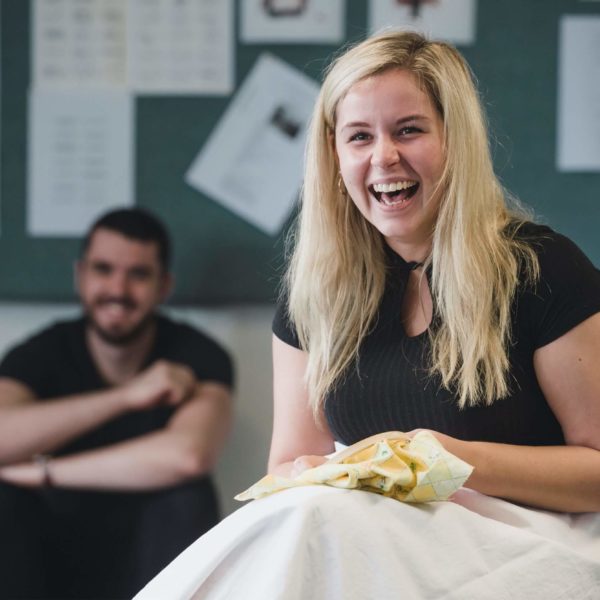